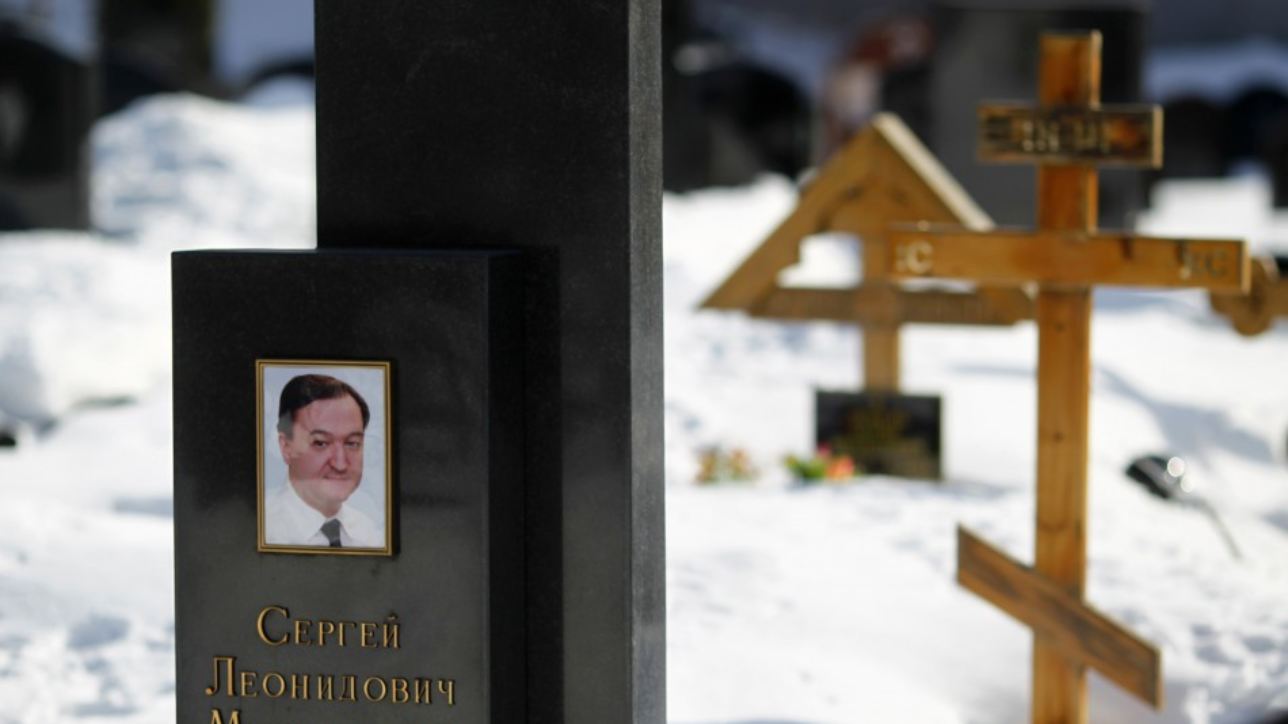 OCTOBER 17, 2017
OTTAWA-  The Central and Eastern European Council (CEEC), representing the interests of over 4 million Canadians of Central and Eastern European heritage, applauds and congratulates the members of the House of Commons  and Senate in passing Bill S226 unanimously. The Sergei Magnitsky Law will be an important human rights tool for the Canadian government, allowing it to freeze the Canadian assets of global human rights abusers and banning their entry into this country.

The CEEC thanks Minister of Foreign Affairs Chrystia Freeland and Prime Minister Trudeau for supporting this important legislation and Senator Raynell Andreychuk and MP James Bezan for introducing the bill in the Senate and House.

This legislation represents the culmination of nearly 7 years of work and advocacy, which was led in Canada by investor and activist, Bill Browder, former Canadian Justice Minister, Irwin Cotler and VP of the CEEC, Marcus Kolga.

“It’s a great relief that this legislation has finally passed both The House of Commons and Senate,” said CEEC President, Andris Kesteris. “Activists like Boris Nemtsov, who was murdered in 2015, and Vladimir Kara-Murza, who has twice survived poisoning, frequently asked Canada to adopt this legislation. We hope that it can now be applied to help diminish the effects of international criminal activity and reduce the targeting of individuals who are simply struggling for democracy and freedom.”

The non-partisan nature and unanimous passage of this legislation, sends a strong message to nations where human rights abuses occur. Canadians are united. We will not tolerate the presence of those who inflict suffering on others and profit from their misdeeds.