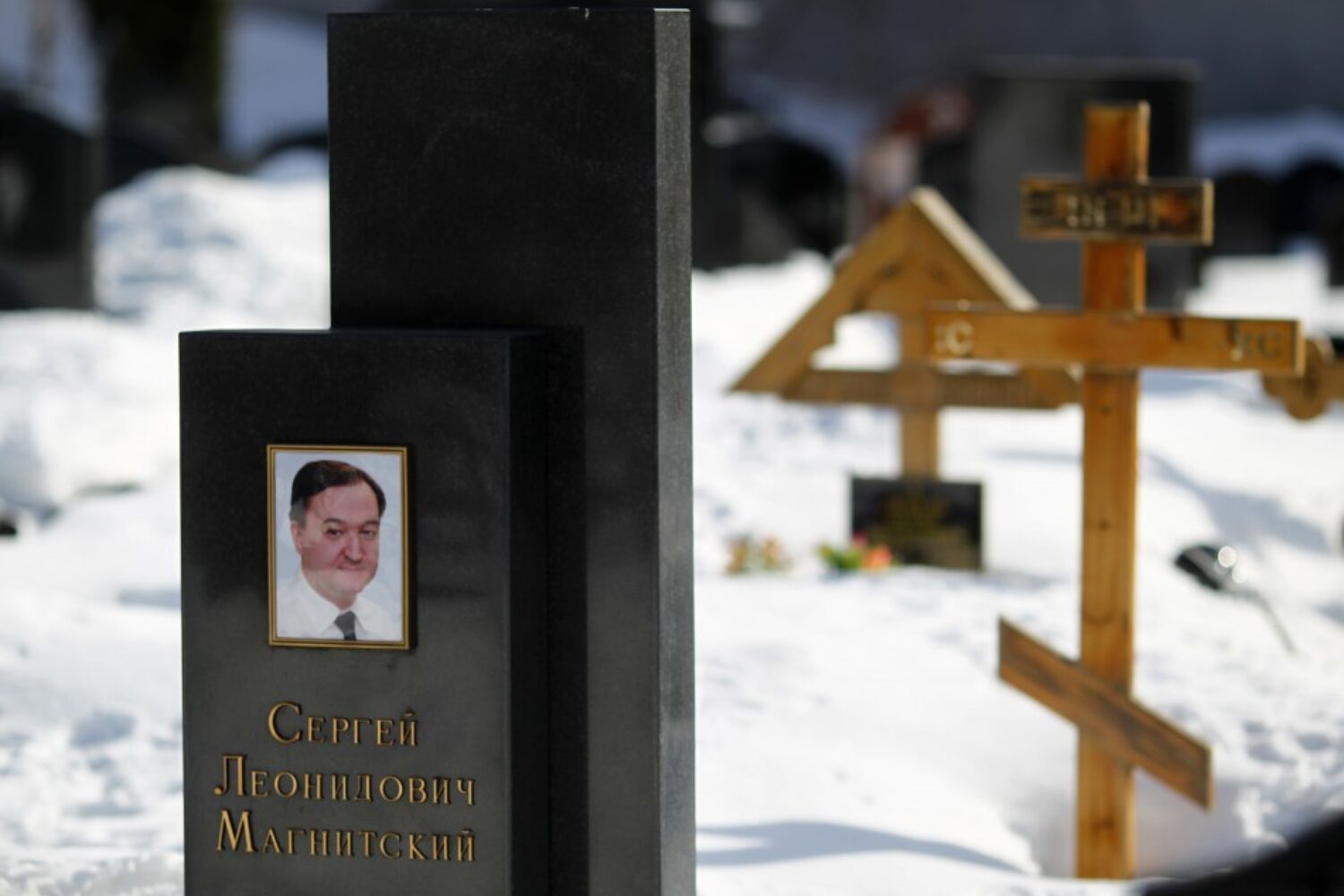 In 2008, while working as a tax lawyer and advisor to Hermitage Capital Management, Sergei Magnitsky, uncovered a massive $230 million tax fraud committed by Russian officials. When he reported the crime to Russian authorities, Magnitsky was arrested and incarcerated in efforts to silence him. In prison, he was neglected, denied medical treatment and beaten, when he died in a Moscow prison in on November 16, 2009, leaving behind his eight year old son Nikita and wife Natalia.

Despite the overwhelming evidence of the crime committed by Russian officials, which continues to grow to this day, the Putin regime tried and convicted just one person in connection to this crime, in absentia: Sergei Magnitsky.

Since Sergei Magnitsky’s death, Bill Browder, has campaigned to bring Sergei’s murderers to justice, by promoting legislation that allows western governments to hold regimes, like the one in Moscow, accountable for corruption and human rights abuse, by imposing individually targeted visa bans and asset freezes on those who engage in such practices.

Former Canadian Justice Minister Irwin Cotler helped promote and lead Canadian efforts. And in 2017, The Canadian government unanimously adopted Magnitsky legislation introduced by Senator Raynell Andreychuk and MP James Bezan with the support and coordination of Minister Chrystia Freeland. The Central and Eastern European Council was a lead supporter of this legislation, which has been characterized by leading Russian pro-democracy activists, Boris Nemtsov, Garry Kasparov and Vladimir Kara-Murray as the most pro-Russian legislation that any western nation could adopt.

“The legislation named in honour of Sergei Magnitsky, is an incredibly innovative tool that will allow Canada to deter human rights abuse and corruption abroad by imposing smart sanctions that target individuals and not entire nations or states,” said CEEC President Marcus Kolga. “We know that Canada has become a place where some of the world’s most corrupt human rights abusers hide their assets, this legislation helps protect Canada against that, and will help deter further human rights abuses abroad.”

The CEEC encourages the Canadian government to further implement Canada’s Magnitsky Sanctions list and ensure its proper enforcement in the future, in order to maintain and grow its effectiveness as a leading tool in our human rights defence toolbox.