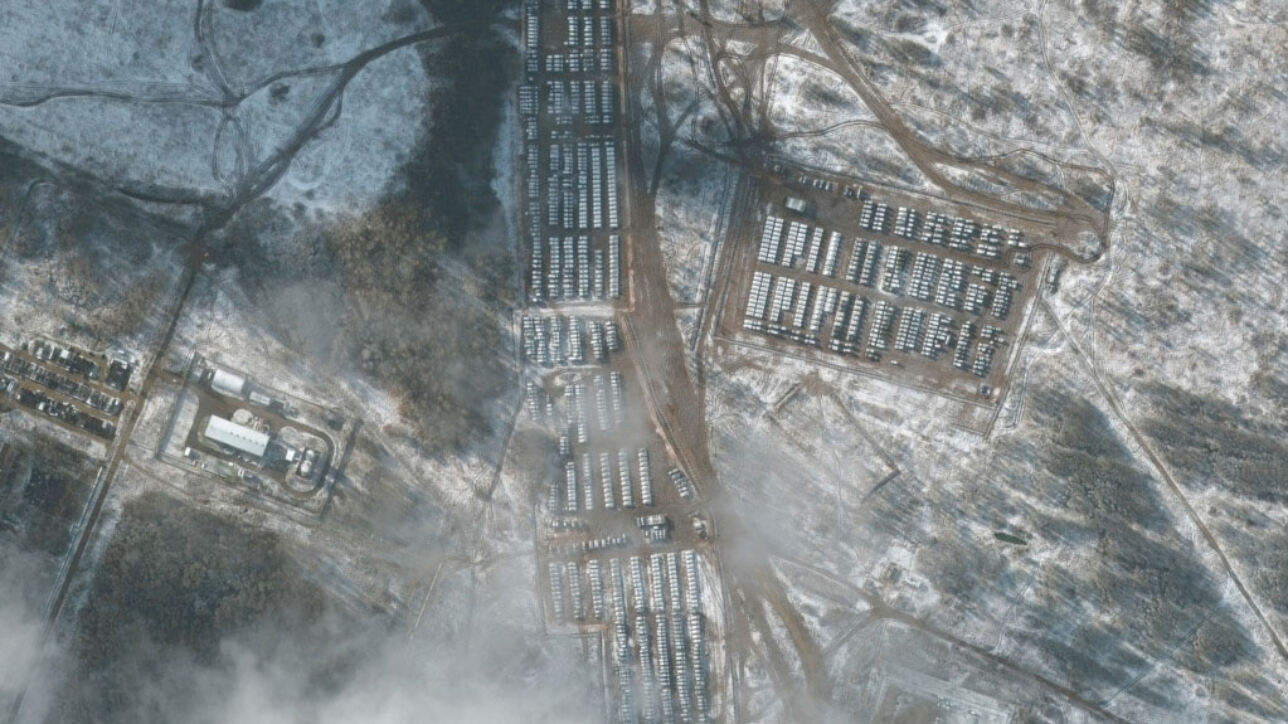 TORONTO- The Central and Eastern European Council in Canada (CEEC) is deeply concerned by the Russian Federation’s dramatic troop buildup and military escalation along its borders with Ukraine and the Belarusian border in northern Ukraine.

The CEEC calls on the Canadian government to work with our NATO allies and adopt greater measures to impose costs on the Russian government’s hybrid warfare and deter its neo-imperialist ambitions.

Russia invaded Ukraine in 2014. Crimea and parts of the eastern Ukrainian oblasts of Donetsk and Luhansk remain under illegal Russian occupation.

Vladimir Putin has now amassed over 100,000 troops along Ukraine’s borders which may soon be ordered to invade further into Ukraine in the coming weeks or months.

The 4.5 million Canadians of Central and Eastern European heritage stand with the Ukrainian people and their nation’s aspiration to become a modern European democracy. We strongly urge the Canadian government, our Minister of Foreign Affairs, and Minister of Defence, to suggest and adopt measures to deter the threat of Russian warfare against Ukraine and against NATO’s eastern member states. We suggest the following measures:

Finally, Canadian officials must realize that Vladimir Putin’s objective is not greater cooperation or making deals with Canada or any of our allies. Putin’s aim is to assert complete control over his people and the world around him through repression, corruption, intimidation, and violence. Since coming to power in 2000, Putin has demonstrated that compromise only emboldens him and encourages further aggressive behaviour.

A strong Canadian voice, presence and deterrence, will help protect vulnerable democracies in Eastern Europe and stop the march of Putin’s neo-imperialist authoritarianism in Europe and beyond.

The CEEC represents the interests of 4.5 million Canadians of Central and Eastern European Heritage.