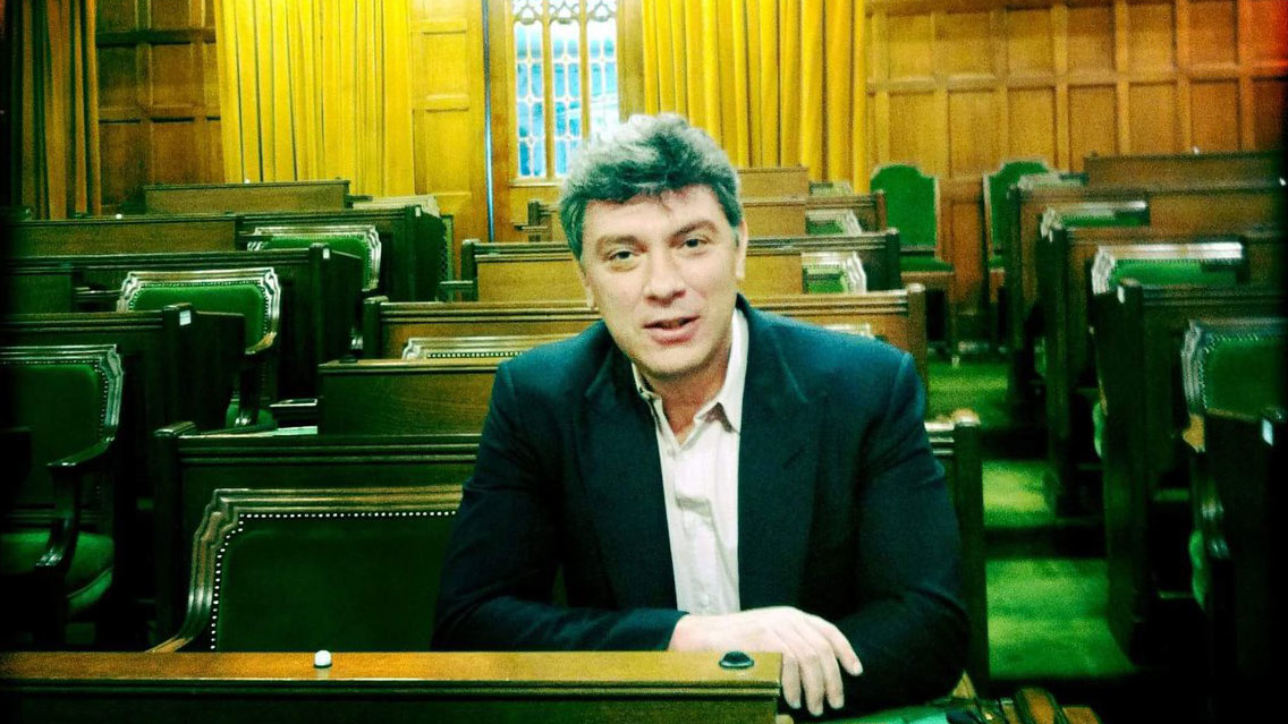 TORONTO-  The Central and Eastern European Council in Canada, representing the interests of over 4 million Canadians of Central and Eastern European heritage, is deeply concerned by the City of Toronto’s decision to reject an application to have a street inside a park in North Toronto, named in honor of assassinated Russian human rights and democracy activist and leader, Boris Nemtsov, and calls on Mayor John Tory and City Councillors to overturn the decision.

The application by the CEEC which was supported by the Raoul Wallenberg Center, was denied, according to city staff, due to negative feedback during a public consultation period in the summer and the risk of causing geopolitical issues.

The yet unnamed street, inside Earl Bales Park, was chosen due to its proximity to the Russian community in Toronto. The proposal has received wide and diverse community support and has been supported by hundreds who signed a petition in support of the initiative.

Boris Nemtsov was a leading human rights and democracy activist in Russia. He was critical of the Putin regime’s corrupt, repressive oligarchy and Russia’s illegal invasion and annexation of Crimea.

Since his assassination, Muscovites have placed flowers, pictures and other objects on the bridge to memorialize Nemtsov and his legacy of fighting for freedom and democracy for all Russian. Tragically, Russian authorities have rejected a permanent memorial to Nemtsov, in efforts to erase his legacy activism and sacrifice.

“Boris Nemtsov built bridges between Central and Eastern European nations and communities, as well as Canada and his legacy continues to be a beacon of hope for regional stability, cooperation and peace,” said CEEC President, Marcus Kolga. “It’s clear that the Russian Embassy and Consulate in Toronto would seek to undermine our street naming proposal by any means at their disposal, including the types of operations which are commonly associated with the Putin regime, all of which are intended to intimidate city officials into rejecting this very Canadian proposal, to honor a fallen international human rights hero.”

The CEEC was only notified about the City’s public consultation website for the proposal days before it closed. The survey itself was anonymous and open to meddling through the simple task of masking of IPs.

The CEEC calls on community members to write to their local councillors and the mayor to express their support for Boris Nemtsov Way in Earl Bales Park, and for the Mayor and Council to reconsider and overturn the decision to reject this important proposal. On October 9, 2019, Boris Nemtsov would have celebrated his 60th birthday.