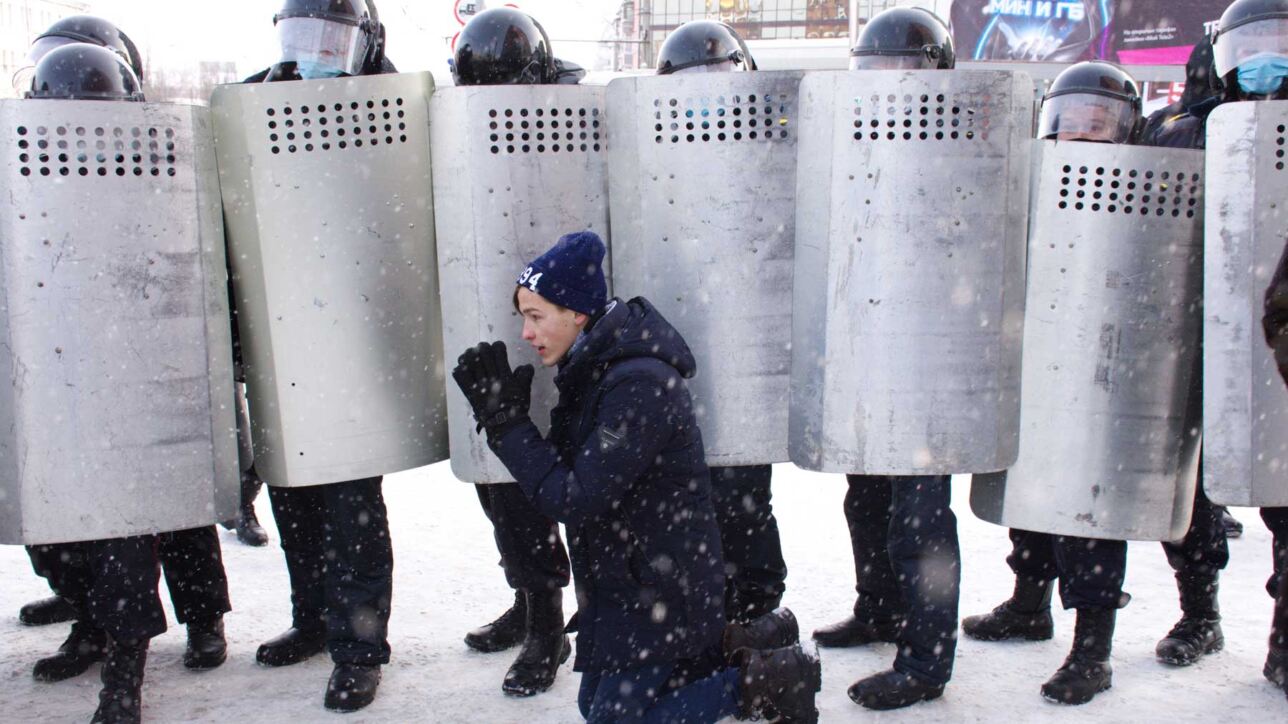 The CEEC welcomes the Minister of Foreign Affairs, Marc Garneau’s condemnation of Alexey Navalny’s arrest and the expression of concern published by Global Affairs Canada about the safety of Russian protestors, however, Canada must start taking concrete action to defend global human rights and hold the abusers to account.

The nearly 200,000 Russian people who bravely took to streets across Russia, despite freezing temperatures, and the threat of arrest and violence, deserve a free, democratically elected government and an end to the corrupt Putin regime.

The CEEC calls on the Canadian government to coordinate sanctions against members of the Putin regime who are responsible for the poisoning of Russian anti-corruption activist Alexey Navalny in August 2020, and his incarceration on January 18, 2021.

We encourage the Canadian government to help lead the creation of a coalition of liberal western democracies along with our allies and the Biden administration to support those who courageously advocate for human rights and hold to account those who violate  human  rights.

“The Canadian government adopted the Sergei Magnitsky Law in 2018, which allows us to hold officials who engage in human rights abuse and corruption to account by placing sanctions on them,” said CEEC president Marcus Kolga. “This includes the corrupt oligarchs supporting the Putin regime,  that Alexey Navalny has asked Western leaders to include on their Magnitsky sanctions lists.”