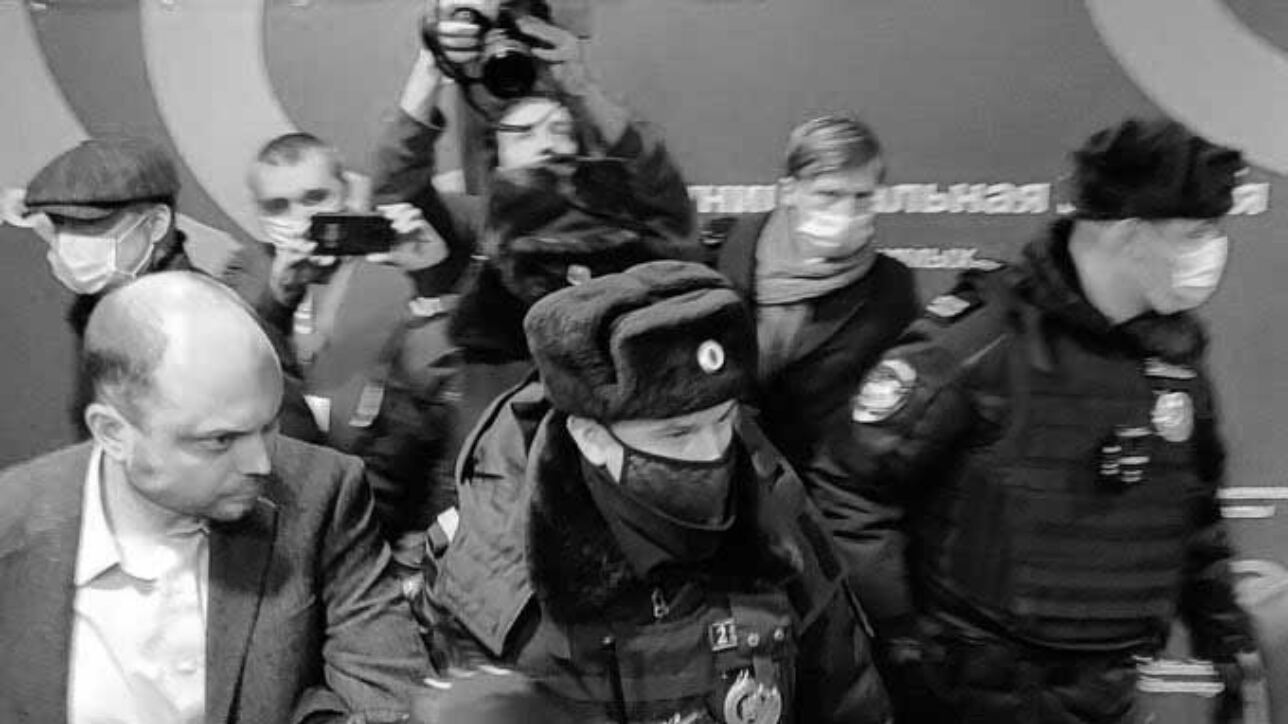 Vladimir Kara-Murza has twice been targeted for assassination by the FSB for his activism. A recent report by Bellingcat exposed the Russian government’s involvement through the same FSB assassination team, that poisoned Alexey Navalny in August 2020. Vladimir Kara-Murza has testified in Canada’s Parliament about the human rights situation in Russia on numerous occasions and screened his documentary film about his colleague and friend, assassinated Russian opposition leader Boris Nemtsov.

The government of Canada must reverse its failure to join our allies in applying Magnitsky sanctions on Russian officials responsible for the poisoning of Navalny. By failing to apply sanctions, Canada implicitly enables human rights abuse and political repression by regimes like that of Vladimir Putin.

The Kremlin’s actions are not limited to the repression of Russian activists. The Globe and Mail reported that Putin associate and oligarch, Yevgeni Prigozhin has used his Internet Research Agency – the same group responsible for interference in the 2016 US Presidential elections-  to target issues of Canadian national interest. Prigozhin is on the UK, US, EU sanctions lists and the FBI most wanted list, but not on Canada’s sanction list. Russian state media and Putin aligned oligarchs and proxies have actively sought to discredit and intimidate critics of the Kremlin in Canada over the past years.

The CEEC reiterates its calls on the Canadian government to join our allies to place Magnitsky sanctions on members of the Putin regime who are responsible for the poisoning of Russian anti-corruption activist Alexey Navalny in August 2020, his incarceration on January 18, 2021 and the detention and poisoning of Vladimir Kara-Murza.

“Canada is a nation that believes in the need to defend global human rights, which is why we led among our allies in adopting the Sergei Magnitsky Law in 2017,” said CEEC President Marcus Kolga. “By failing to use it to protect activists like Vladimir Kara-Murza and Alexey Navalny, we fail them, our allies and our sacred commitment to defending human rights.”