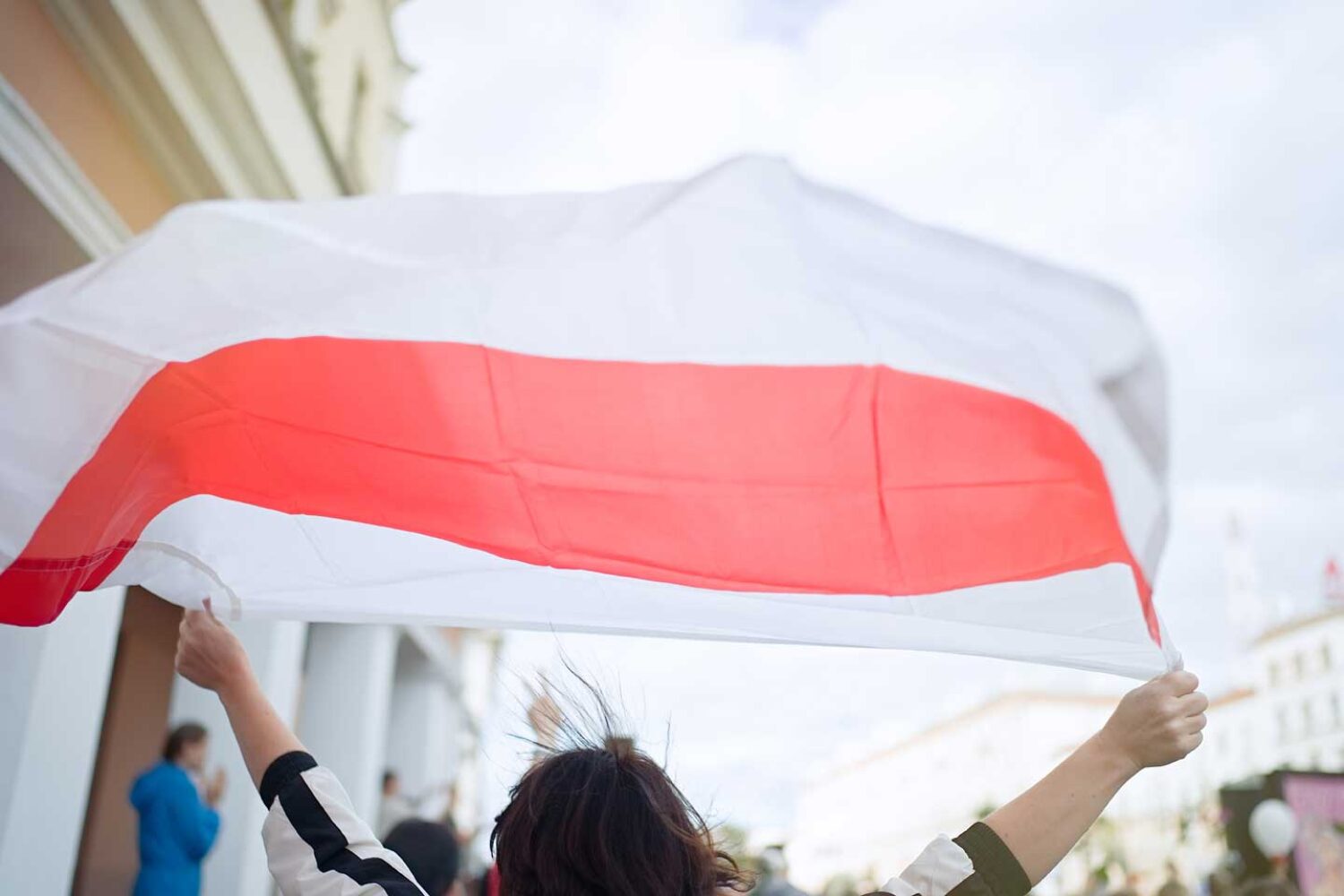 TORONTO – The CEE Council in Canada, representing the interests of 4.5 million Canadians of Central and Eastern European Heritage stands with the people of Belarus on the nation’s March 25 Freedom Day, and urges Canada to expand Magnitsky sanctions against the illegitimate and repressive regime of Alyaksandr Lukashenka.

The people of Belarus and Canadians of Central and Eastern European heritage have been calling for fair elections, freedom and human rights for the past eight months where thousands of Belarusians have been violently arrested, beaten and detained. We call on the Canadian government to monitor upcoming protests and to hold regime officials who engage in human rights abuses to account.

The CEEC thanks the Government of Canada for pledging $2.25 million to support the development of Belarusian civil society organizations and independent media, earlier this year.

The CEEC calls on the Honourable Marc Garneau, Minister of Foreign Affairs Canada, to work with the U.S. and other international partners to facilitate a mediation and negotiation process led by the Organization for Security and Cooperation in Europe and the United Nations.

According to The Belarusian Canadian Alliance and Belarusian opposition leader, Sviatlana Tsikhanouskaya, 32,000 Belarusians have been detained, 2,500 criminal cases have been initiated, 1,000 cases of torture have been documented by human rights NGOs, and 290 people are currently being held as political prisoners. At least eight protesters have been killed, and no government officials have been held accountable for the violence.