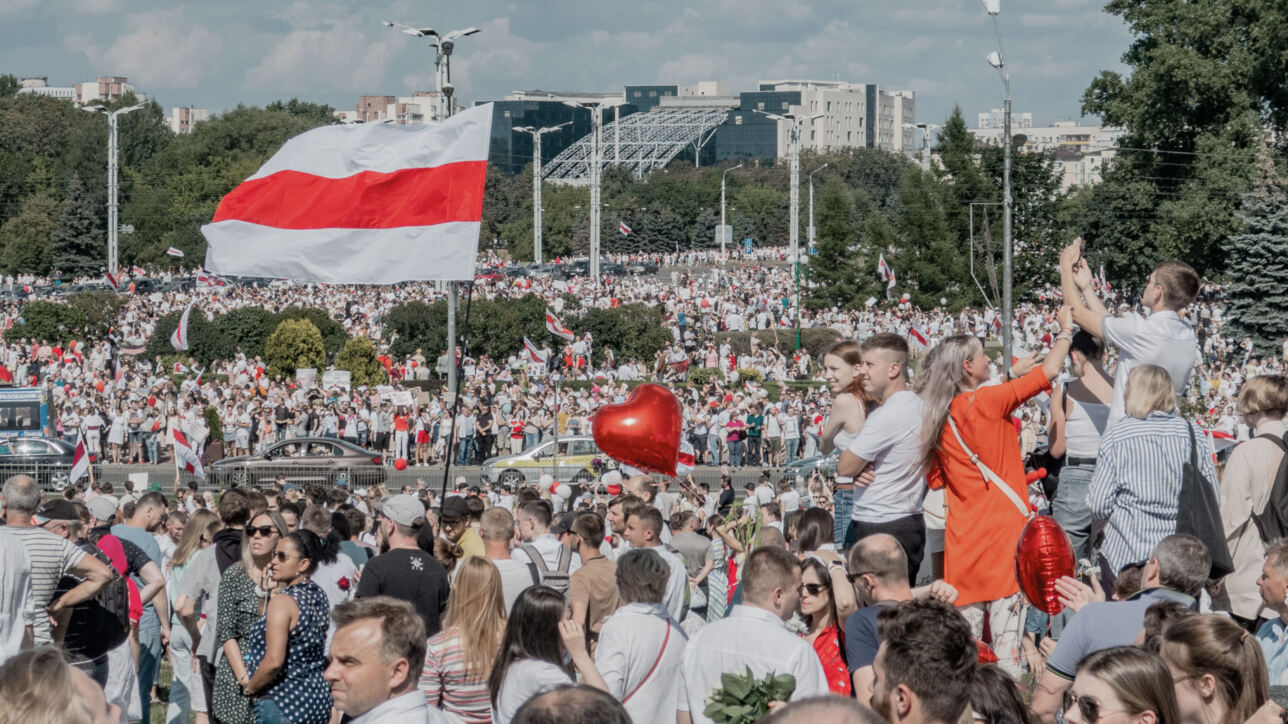 The CEEC applauds Minister Champagne’s strong statement condemning the illegitimate inauguration of Aleksander Lukashenka, who proclaimed himself President of Belarus after a fraudulent election in August and has engaged in six weeks of brutal violence against peaceful pro-democracy demonstrators.

The CEEC reiterates its call for the Lukashenka regime to step aside after 26 years and finally give the Belarusian people the opportunity to grow and prosper in a democratic society free of repression, corruption and fear.

Thousands of brace Belarusian protestors have been detained, many viciously beaten and at least one protester has been killed. Riot police using water cannons, rubber bullets and stun grenades have been used to suppress protestors in at least a dozen Belarusian cities.

“The Central and Eastern European communities in Canada stand with all Belarusian Canadians and the people of Belarus in their struggle for freedom and democracy,” said CEEC President, Marcus Kolga. “We are thankful that Canada is working with our allies to hold Lukashenka and his officials to account for their abuse of human rights, and hope that sanctions will soon be applied to the regime and those carrying out violent repression on its behalf.”