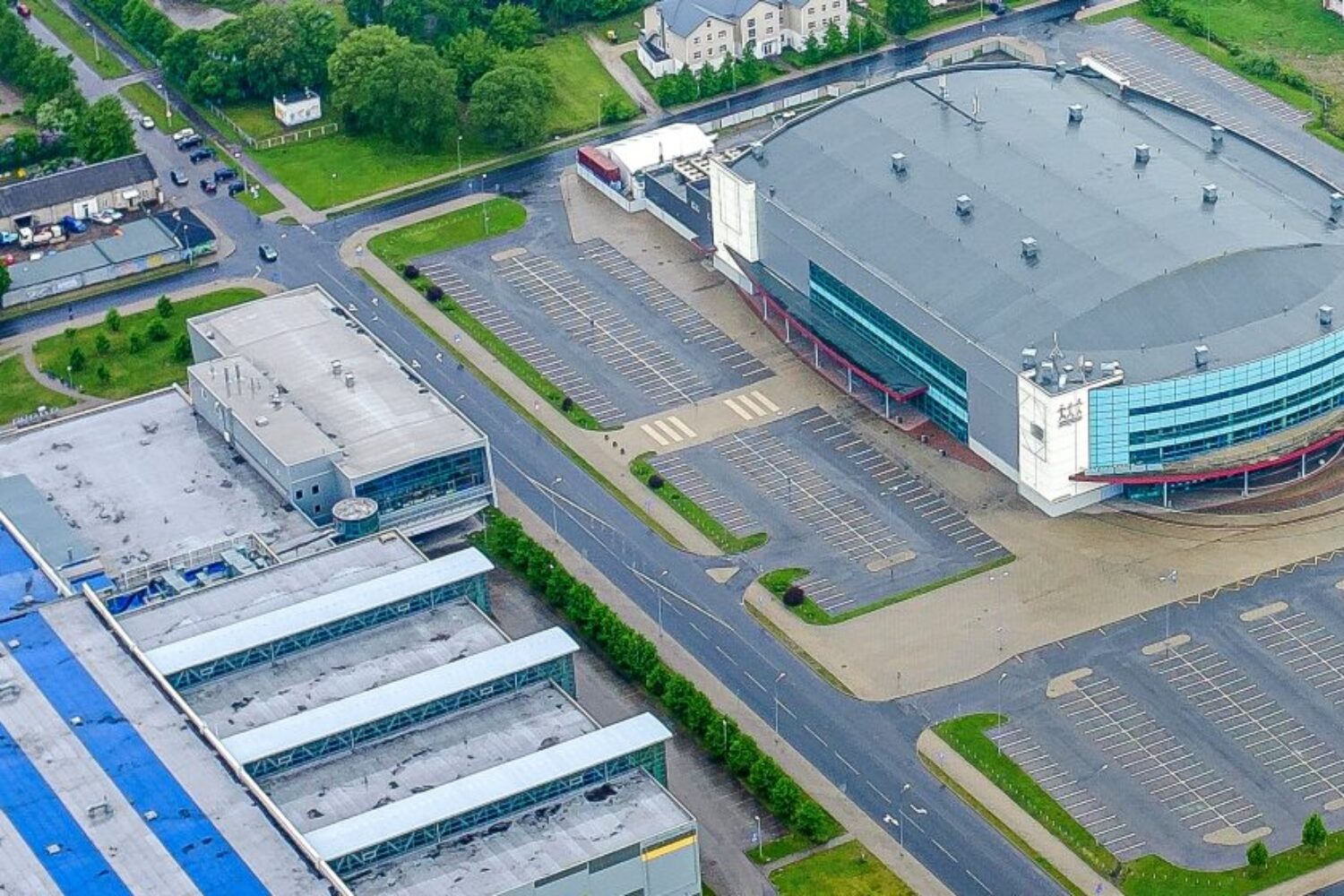 The CEEC condemns the ongoing violent crackdown on peaceful protestors in Belarus and the mass electoral fraud committed by the Lukashenka regime in August 2020.

Over the past 6 months, thousands of brave Belarusian protestors have been detained, many viciously beaten, tortured and even killed.

Regimes that engage in widespread human rights abuses should never be legitimized or their behavior normalized by being allowed to host important international sporting events like the IIHF world championships.

“As a nation that supports international human rights and holds the sport of hockey as an important part of our national identity, the 4.5 million Canadians of Central and Eastern European heritage applaud the IIHF and Hockey Canada, for putting human rights first,” said CEEC President Marcus Kolga.

The CEEC urges the Government of Canada to: