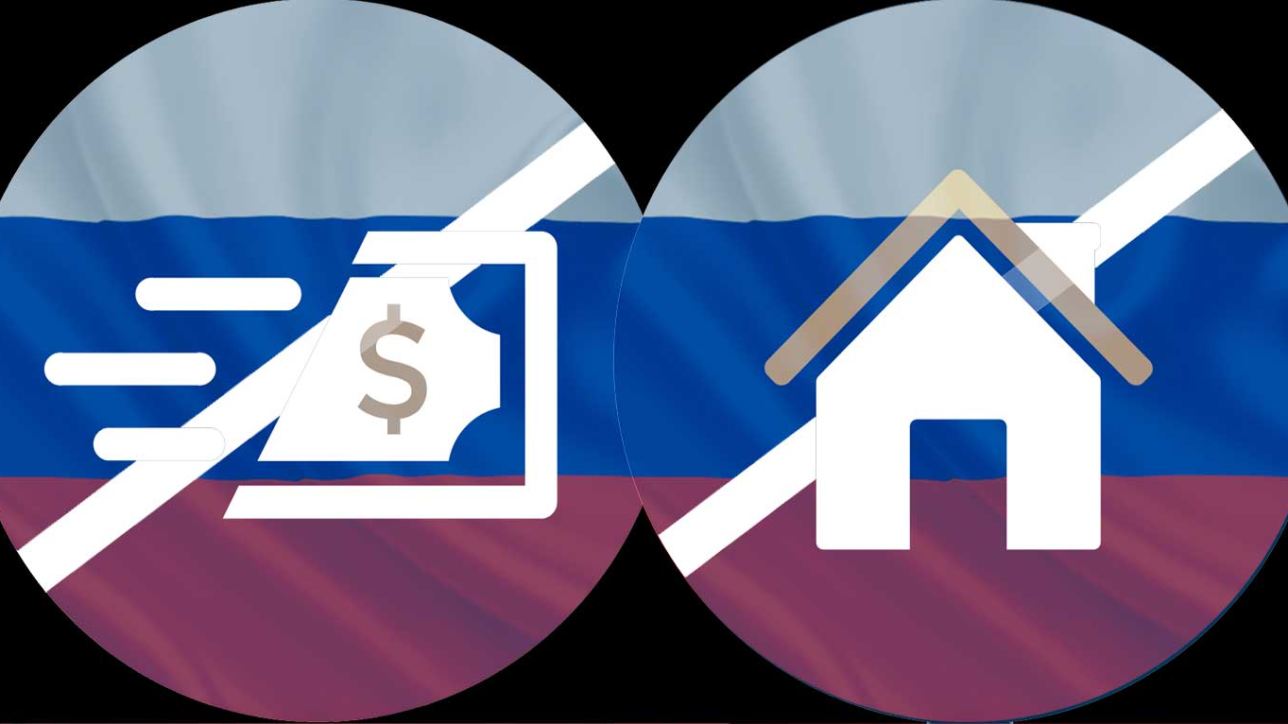 TORONTO- The Central and Eastern European Council in Canada, strongly supports the decision by the Canadian government and Canada’s Department of Global Affairs to apply economic and travel sanctions against 114 individuals and 15 entities in response to Russia’s aggression in the Black Sea and the Kerch Strait, the illegal annexation of Crimea, and the war that Russia has been waging against Ukraine for over 5 years.

24 Ukrainian sailors were taken prisoner and have been in captivity for 100 days, since Russian naval forces seized three Ukrainian ships in November 2018. The Russian government continues to help wage an illegal war in Eastern Ukraine and it’s illegal occupation of Crimea remains.

Canada’s Minister of Foreign Affairs, the Honourable Chrystia Freeland, said that: “Russia’s provocations in the Kerch Strait and its illegal invasion and ongoing occupation of Crimea will not go unchecked. Alongside our international partners, we call on Russia to immediately release the 24 detained Ukrainian servicemen and return the seized vessels. Russia must allow free and unhindered passage through the Kerch Strait and the Sea of Azov. Today’s sanctions demonstrate that Canada and the international community are ready to impose costs on Russia when it ignores international law and the rules-based international order.”

“The Central and Eastern European Council in Canada deeply appreciates the government’s  coordinated announcement about the application of targeted sanctions against those Russian government entities who are directly contributing to the Kremlin’s efforts to destabilize Ukraine and this region”, said CEEC President Marcus Kolga. “By joining the US and placing Viktor Yakunin and Igor Sechin on our sanctions list, Canada sends a strong message that it will not allow corrupt Russian kleptocrats to successfully use Canadian businesses or business groups to lobby on behalf of Kremlin aligned interests including keeping them off of sanctions lists.”

The Central and Eastern European Council represents the interests of 4 millions Canadians of Central and European heritage in Canada.